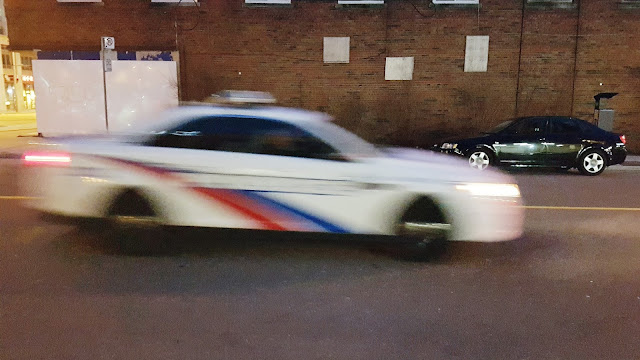 Many people who care about our city and work and write and fight to fix its problems say things like, “the system is broken.” I’m not one of those people. I believe the system is working exactly how it’s meant to work. It favours our most wealthy people and businesses, and even the services our city provides that appear to be about creating an equitable city are there to benefit the status quo. Public transit carries people to work for those businesses and relieves traffic so commerce can move freely on our highways. Employment programs and city colleges train people to work for those same businesses, and in the meanwhile they aren’t counted in the unemployment statistics to give the politicians a big win. Stay woke fam.

But there’s one “service” that does need fixing. Here’s the third installment of Things I Want For Toronto In 2018.

Get The Police Under Control


The famous quote above can certainly be applied to police all over Canada, North America and the world, but the Toronto Police Service has given us a few especially good examples of corruption lately.

Like police forces in the rest of North America, Toronto’s finest shoot and kill unarmed citizens, at least a third of them Black (Toronto is only 9% Black). They also stop and harass Black men three times more than everyone else. None of that is unique to Toronto’s cops, but here’s how they go the extra mile.

The story of 19-year-old Dafonte Miller is the most egregious example of how cocky the Toronto Police have become. First, while walking to a friend’s house in Whitby back in December 2016, Miller was chased, punched, kicked and beaten with a pipe by Toronto cop Michael Theriault and his brother, brutally enough that he lost an eye. Second, neither the Toronto or Durham police notified the Special Investigations Unit that investigates police interactions that result in death, serious injury or sexual assault. Third, Theriault’s father John, a detective with the same Professional Standards Unit that investigates misconduct by Toronto officers, was removed for attempting a cover-up and interfering with the Durham Police investigation. Dafonte Miller was initially charged by Durham Police, but his charges were eventually dropped and the Theriault brothers charged a couple months later. The case is not resolved yet, so we’ll see if the officer, his brother and father will face any consequences.

There are sillier, but equally telling examples, like when chief Mark Saunders changed the police cruiser design to a menacing gray colour without consulting the police board or the public. When questioned about it he said, “there was no deep thought in it.” Even the city’s top cop acts like he answers to no one.

But what is probably the Toronto Police Service’s biggest crime is its monopolization of the city government’s finances. In the last few years, the police budget has ballooned to over a billion dollars, 90 percent of which is officer’s salaries that are locked in by their union contract. Every year politicians demand cuts from all city departments, including the TTC, recreation and even homeless shelters, but the police somehow manage to raise their budget. Only in the last two years the mayor has demanded a 0 percent increase from the police and this year they actually listened.

Yes, the police are making the big bucks to protect property and the system is humming along just like it was designed way back when we were the property police were originally created to protect. Never get it twisted. 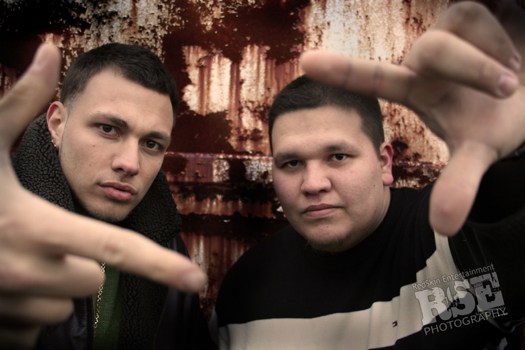